In welding, plasma is used in the Plasma Arc Welding (PAW) process. This arc welding process is very similar to the GTAW/Gas Tungsten Arc Welding Process.

Plasma is super hot. Since plasma is used in this process, excessive temperatures are obtained, which makes welding efficient. This process yields excellent results. Quality and control both are well-ensured in Plasma Arc Welding. However, this process has a high maintenance cost.

What is plasma, and how is it produced?

Apparently, you might wonder how hot is plasma? Extreme or Ultra extreme? The core temperature of plasma ranges from 11,000° – 14,500° Fahrenheit. To put that into perspective, the temperature of boiling water is north of 212 degrees Fahrenheit.

Upon heating any gas to extreme temperatures, ionization occurs, and it causes the electrons and protons of the gas molecules to be separated from each other. Thus, now we have a mixture of free-roaming positive (protons) and negative (electrons) ions. This state is known as plasma.

What is Plasma Arc Welding (PAW)?

Plasma Arc Welding (PAW) process is an arc welding process in which an arc is formed between the tungsten electrode and the surface you want to work on.

Here, the plasma arc is separated from the shielding gas envelope by placing the electrode within the torch body. Afterward, through the copper nozzle, the plasma is expelled, which generates the arc.

How many modes of Plasma Arc Welding (PAW) are there?

In this process, there are three modes of operation. They vary based on the diameter of the nozzle and the rate of flow of plasma gas. The methods of operation are as follows:

How hot is plasma in Plasma Arc Welding (PAW) Process?

As we already know, plasma itself exists in very high temperatures. That is why this state of matter is considered an influential component in welding. But when plasma is used in welding, we have to increase its temperature even higher.

To do this, we use the current to excite the plasma. After exciting it, we pass it through the copper nozzle, which restricts the flow of plasma and exits through the orifice. This results in the plasma being expelled at unbelievably high velocities and too high temperatures.

To put that into perspective, the typical temperature that is obtained in a standard electric welding arc is about only 5500 °C (10000 °F). As we can see, the difference in the temperatures is immensely, and that occurs due to the plasma.

Some of the important equipment used in Plasma Arc Welding are discussed below:

Plasma Arc Welding has some remarkable advantages that are discussed below:

Some of the limitations of Plasma Arc Welding is mentioned below:

1. Why is the keyhole method not used in manual PAW?

Answer: While welding metals of thickness above 0.25 inch, it’s preferable not to use the keyhole effect in a single pass because the keyhole pool might break down and cause disfiguration, unwanted penetration of the workpiece.

2. How many Plasma Arc Welding modes are there?

Answer: There are three modes of operations in Plasma Arc Welding based on the flow of current and demand for the application.

Plasma Arc Welding is an expensive and instrumental branch of welding. Due to the use of scorching plasma, exceptional results are obtained.

The core to it is the acceleration of the plasma gas and restricting its path and then expelling it at very high speeds, which results in too high temperatures. That’s the real reply of how hot is plasma! 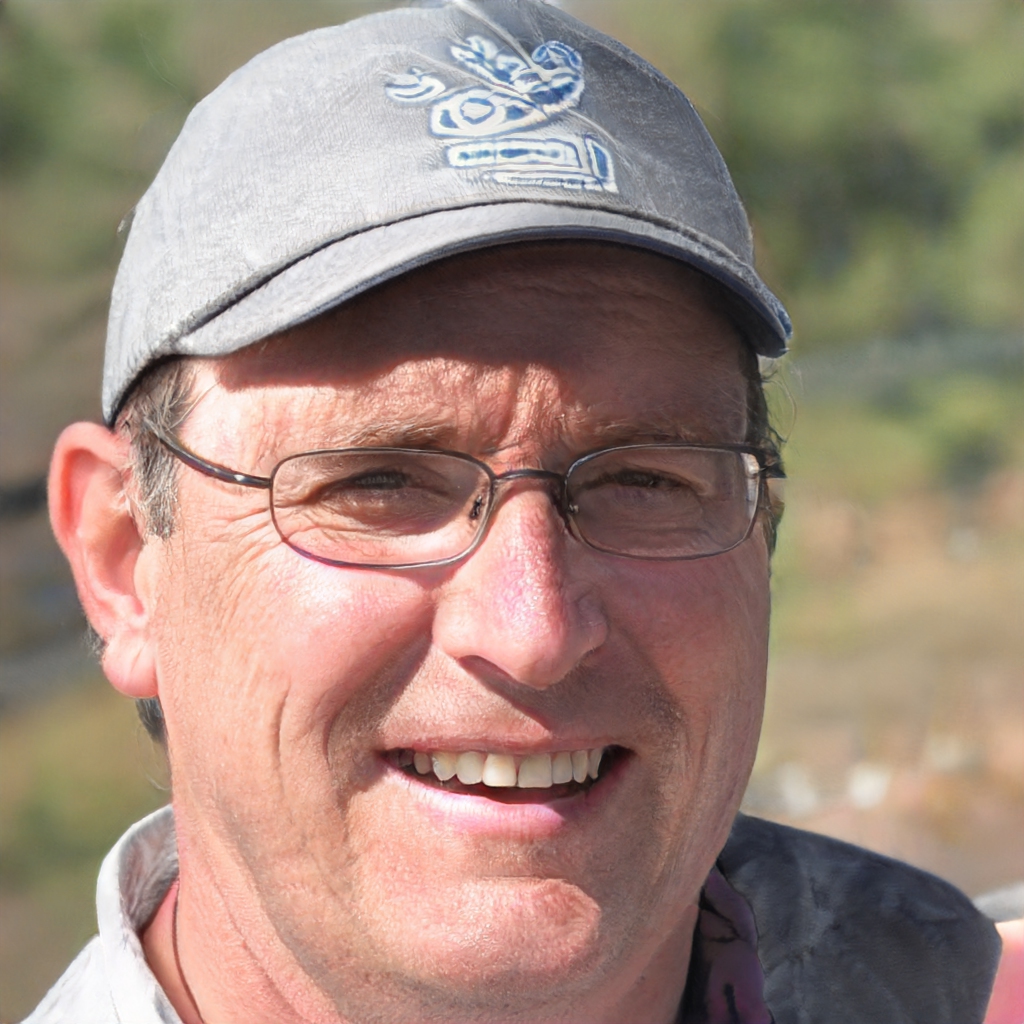 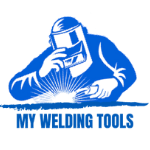